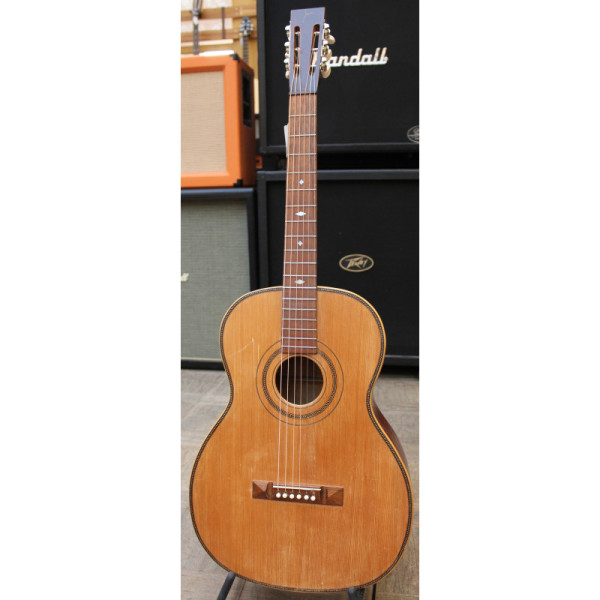 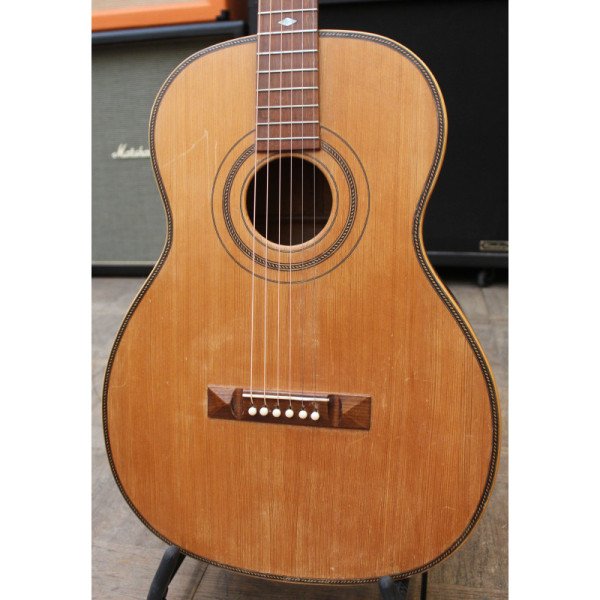 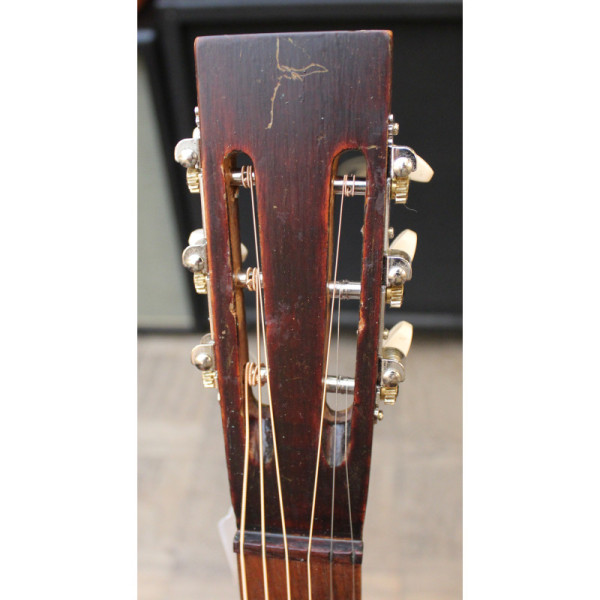 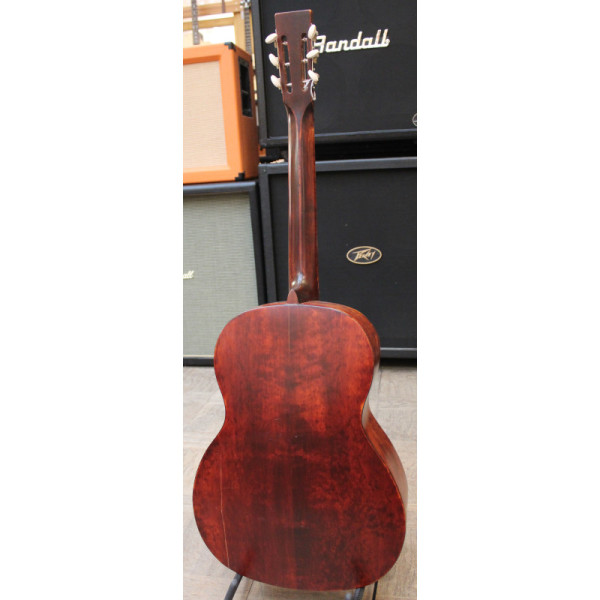 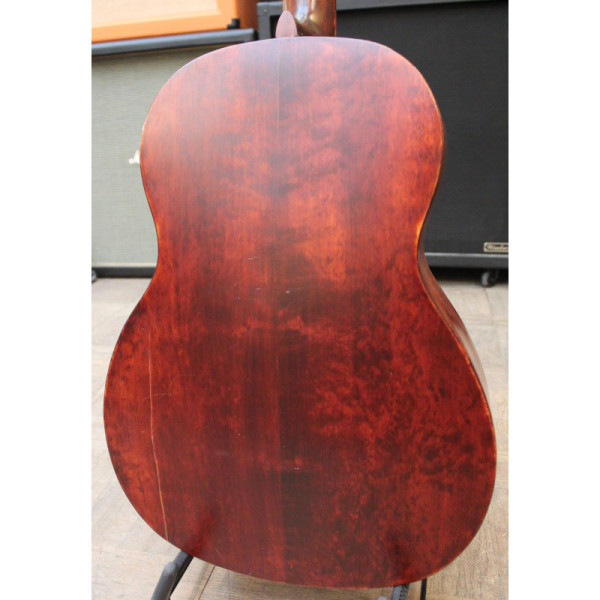 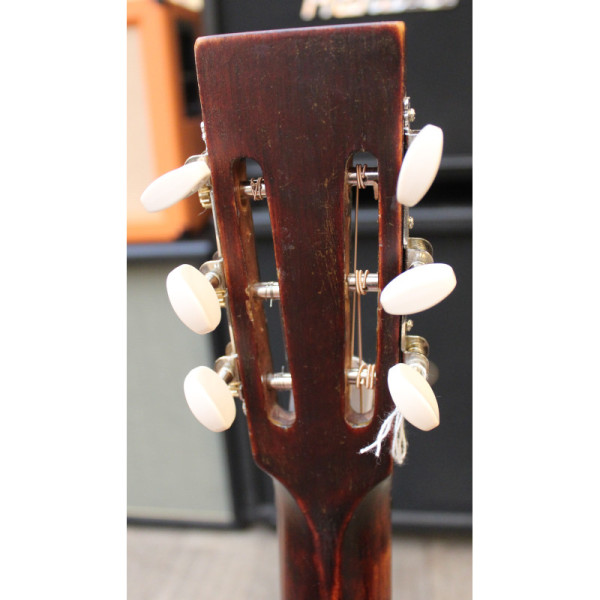 Very Good condition, 7/10, Made in Sweden, this guitar plays great after a thorough restoration in our workshop; neck reset, new saddle, reglued braces, fixed the tuners (redrilled and installed a modern set) , light fret levelling, the neck is good and the action can be adjusted as low as you want for a handmade guitar from 1935, rope binding, large body (we called it a 12-fret 000 but the dimensions are not exactly the same), ladder bracing, red stained birch in back and sides, spruce top, a few scratches in the top and 2 repaired cracks in the back, some cool features that mimic American instruments from the same era such as; 4pc diamond inlays in the fingerboard, bridge shaped like Oscar Schmidt guitars (New Jersey) attempted fake wood grain painted in back and sides, narrow headstock, round neck, also lots of similarities to Levins of the same era, this factory was founded in the early 20´s in Gothenburg (Sweden) by HJ Jonsson, who had been employed by Herman Carlson Levin for 14 years, the factory was situated in a 2 story house at Karlagatan 21 and had about 10 employees, they made lutes, guitars and mandolins, the factory stopped making instruments in 1939 when they were bought up by Ramona 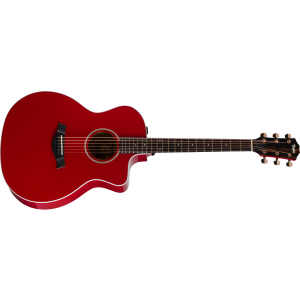 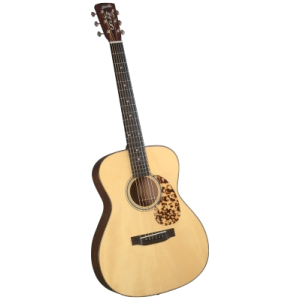 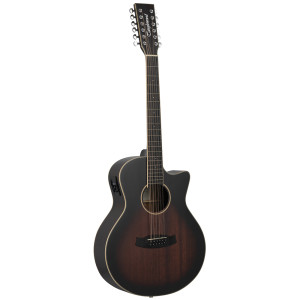 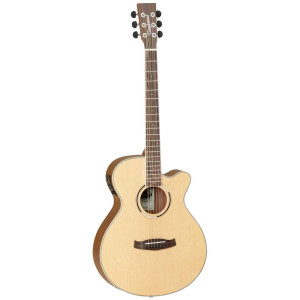 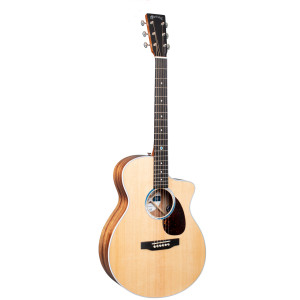 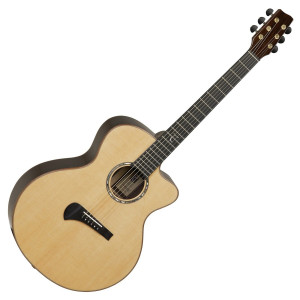 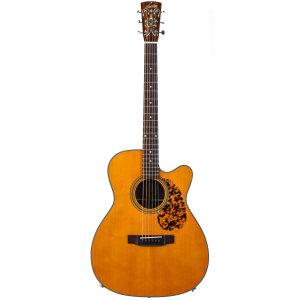 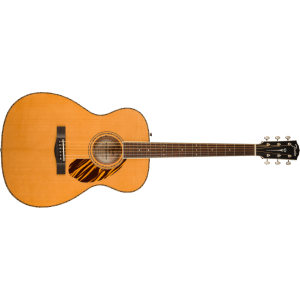 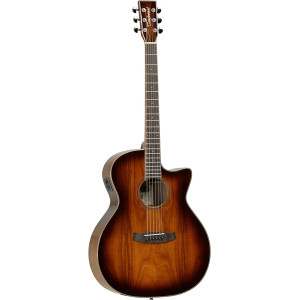 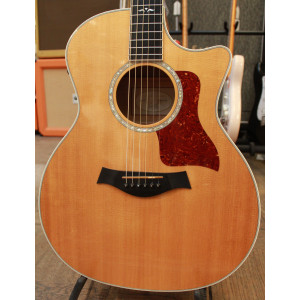 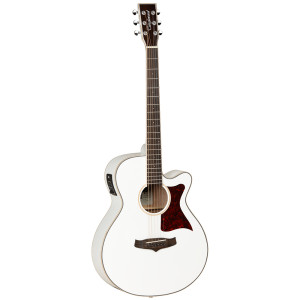 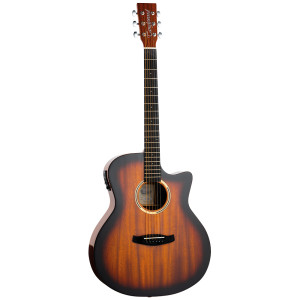 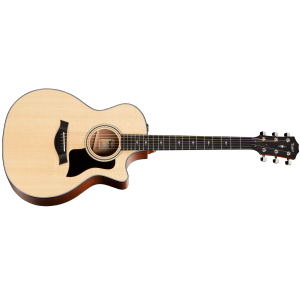 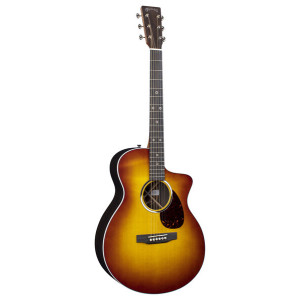 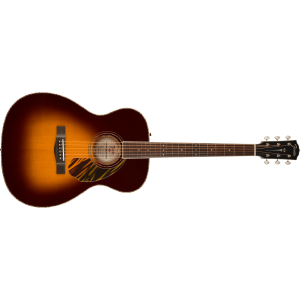